From irritant to tear-gas: the early story of why a toxic agent became non-lethal

With the recent international attention to riot control agents (RCA) people have raised the question how their use against protesting civilians can be legal when the toxic agents are internationally banned from battlefields.

Framed as such, the question is not entirely correct. In my previous blog posting I argued that outlawing RCAs for law enforcement and riot control based on the above reasoning may run into complications in the United States because the country still identifies operational military roles for irritants on the battlefield in contravention of the Chemical Weapons Convention.

This article sketches the convoluted history of harassing agents as a means of combat and a police tool. For hundreds of centuries until the late Middle Ages irritants were part of siege warfare. In the 19th century interest returned because of a new competition between defensive structures and breaching weaponry. Just like in earlier times, toxic fumes could drive defenders from their enclosed positions. The rise of chemistry introduced new compounds with the potential to clear occupants from fortifications.

Just before World War 1 French police had to confront a new form of gangsterism. Bandits used the most advanced weaponry and tools not yet available to police officers, they barricaded themselves in buildings, and resisted arrest until their last bullet. To reduce bloodshed, the police investigated alternatives to dislodge the new creed of brigands.

END_OF_DOCUMENT_TOKEN_TO_BE_REPLACED

‘Tear-gas’: authorised at home, banned in war? Not so for the USA

‘Tear-gas’ may come to symbolise the Trump Administration’s heavy-handed response to the popular reaction against the killing of George Floyd, a middle-aged black man, by a white police officer. The President’s rolling thunder of insensitive, divisive tweets extolling law and order and deriding the legitimate demands by the Black Lives Matter movement has contributed to irresponsible use of force against essentially peaceful protesters, onlookers, and members of the press. Police brutality combined with widespread lack of accountability – unless a person gets killed or an incident is captured on media – has led to multiple types of excesses. When President Trump sallied out of the fenced White House for a photo session in front of the nearby St John’s Episcopal Church, police and National Guard units cleared his path by tear-gassing protesters. Moments earlier he had threatened state governors with the deployment of the US military unless they use the National Guard in sufficient numbers to ‘dominate the streets’.

Over the past weeks many commentators have zoomed in on riot control agents (RCAs), arguing that lachrymators have been internationally banned for war but not for quenching public disturbances or riots. Fact-checker sections in newspapers generally confirm the assertion citing relevant provisions in the Chemical Weapons Convention (CWC). Prominent politicians, city councils, civil rights leaders and many other human rights advocates in the United States are now calling to prohibit RCAs for crowd control purposes. 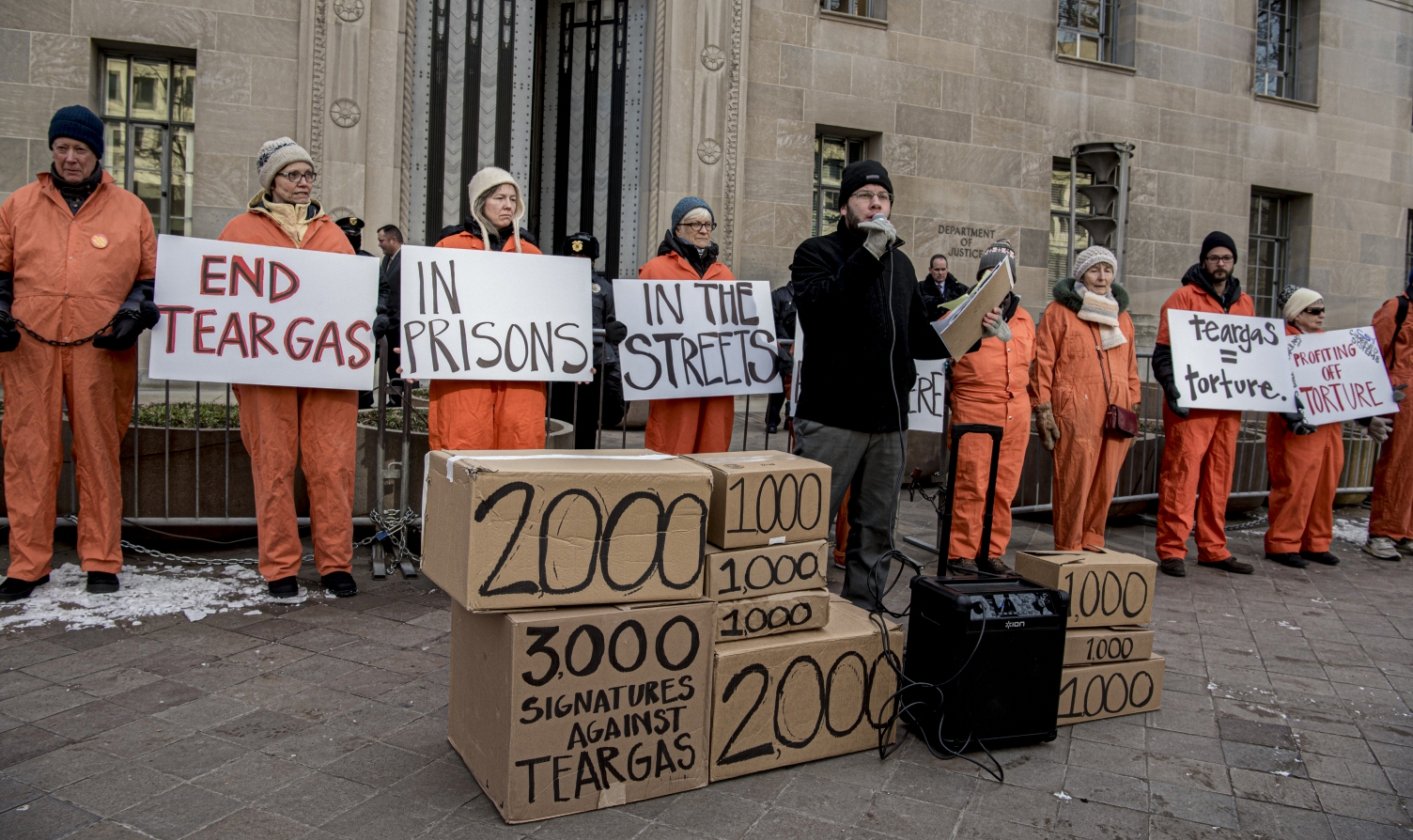 While valid for the international community, is the assertion that RCAs cannot be used in war correct for the United States?

END_OF_DOCUMENT_TOKEN_TO_BE_REPLACED

On June 5 the IAEA Director General provided a report to the Board of Governors on an ongoing dispute with Iran concerning requests the IAEA has made to inspect several sites in Iran suspected of being past locations of undeclared nuclear material. Iran claims that there are “some legal ambiguities and concerns which need to be addressed” before access is granted. Assumedly those legal concerns involve interpretations of the Additional Protocol agreement that Iran is provisionally applying pursuant to the terms of the JCPOA.

A friend sent me the report in the interests of transparency. You can access it below.

Jonathan Tirone has some good explanatory commentary about the report here.